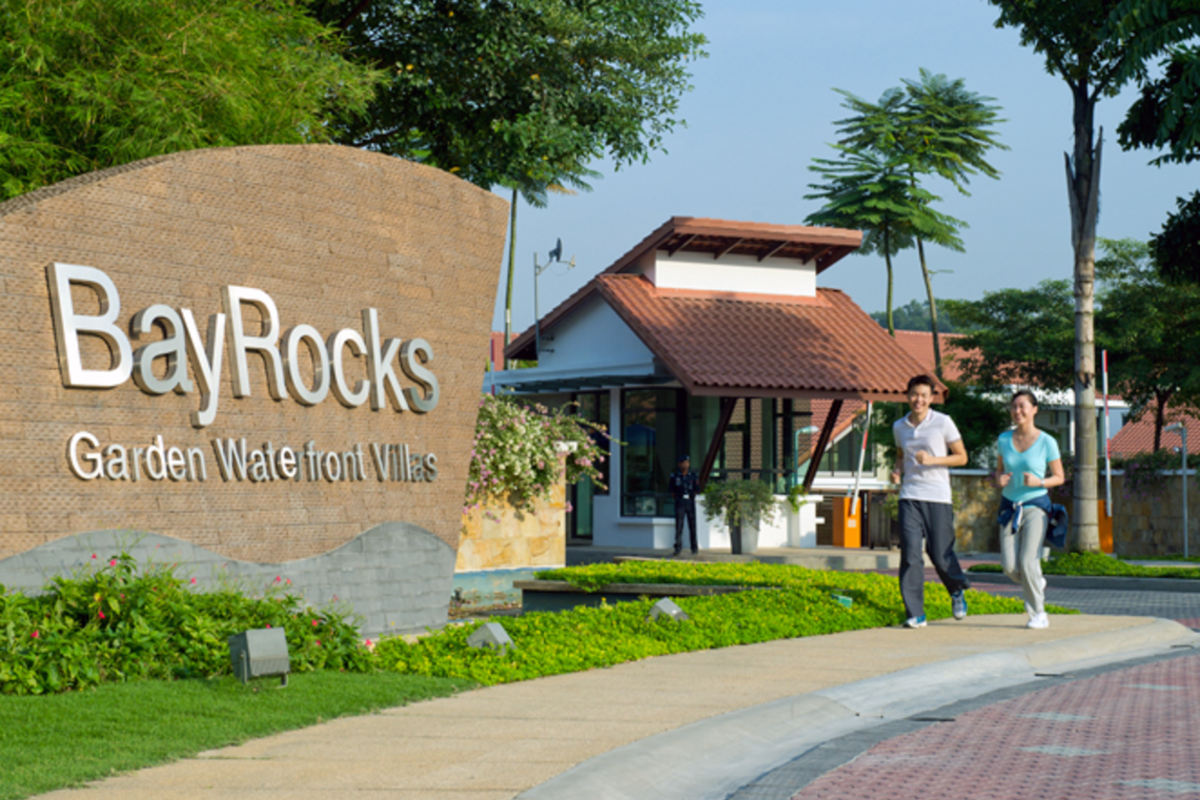 The case has gained notoriety as Sater is a former confidant of Donald Trump. The case is against both Sater, and the company he co-created – Bayrock Group, LLC. The case was initiated by a whistleblower, who began the legal offense on the state’s behalf. In this scenario, the attorney general sees what the whistleblower creates and then decides if they should get involved or not.

In this example, the whistleblower is Fred Oberlander, an attorney who gained knowledge of the situation by taking on Jody Kriss as a client. Kriss was a former business partner of Sater.

Oberlander states that he filed his claim due to knowledge that was removed by judges in the initial case.

One attorney believes that Oberlander’s case did not seem promising, and would probably be dismissed since Oberlander utilized information the judges originally deleted from the first complaint as private.

Afterwards, Sater and his representative, Robert Wolf, upheld that the case was indeed dismissed.

Eric Schneiderman, the Attorney General, did not get involved last year either. In fact, Oberlander falsely claimed Schneiderman would be supporting him in a press release. Schneiderman quickly communicated that this was completely untrue, and that he had no intentions to get involved. Schneiderman and his office did acknowledge, though, that they would keep an eye on the case in the future to care for the state’s rights and interests.

READ  Understanding logical and scholarly messages in advanced education: Snags and welcome to another culture

The first lawsuit brought against Sater and Bayrock, where Oberlander got his information from, was brought forward by Jody Kriss, then finance director of Sater’s company. Kriss claims that the organization was mob-run for most of it’s being. Kriss claims they participated in a number of related crimes like wire fraud and money laundering.

Kriss brought accusations against Sater and his co-creator, Tevfik Arif. He alleges that the two of them conspired against Kriss and stole millions of dollars that should have been his. A Judge in Manhattan did agree to move this case forward as a racketeering case.

Based on Kriss’ complaint, Sater and Tevfik Arif began talks with Donald Trump’s company in 2003 to launch specific projects using Trump’s name. However, they kept Sater’s criminal history a secret.

On the other hand, an anonymous witness claims Bayrock’s office was just two floors below Trump’s in the Trump Towers, and that Sater and Trump would have meetings on a weekly basis. Sater confirms this in his deposition. Kriss also agrees with this, claiming Trump liked Sater’s loyalty and valued his international relationships. Considering his international relationships are largely in Russia, and Trump has been on record saying he is investing in Russia and it is a good place to invest in right now, it is likely Sater and Trump did have a personal relationship.

READ  Planning Your Next Move in San Diego