Analysts have given out stark warnings about the potential raise in business rates for those in the hospitality sector. A boost to inflation of 2.5% could mean an overall raise next year of more than £50 million if there are no reductions in the headline rate of inflation. 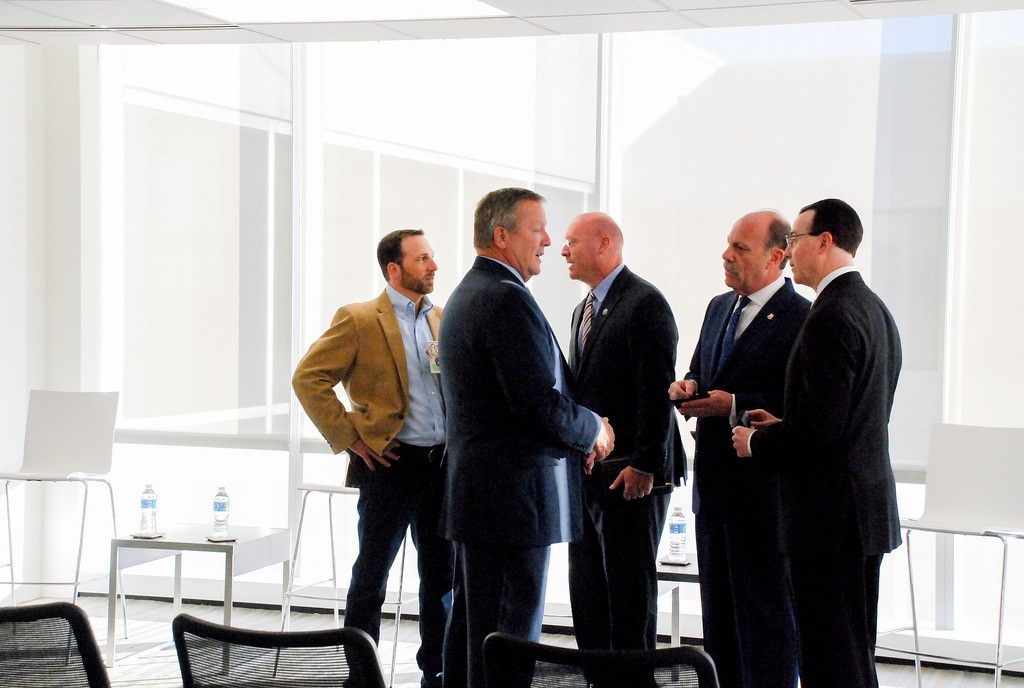 This warning has been given before September’s Consumer Price Index figure has been released. This is the figure that is used to determine any rises in business rates.

The potential reality of this for hotels, pubs and restaurants could be quite significant. Altus Group, the largest ratings advisory firm in Britain, is warning that the increase next April would be felt by hotels in the tune of £19.8 million, with pubs being hit with £18.7 m and restaurants £12.7 m of the increase.

How Are Rates Calculated?

The system is complicated. For hotels the rates are based on their turnover, but for restaurants the property’s rateable value is used to calculate it. For pubs the rates are calculated on the annual trade that they are expected to achieve.

So what does this mean for businesses in the hospitality sector and how can they prepare themselves for these rises to minimise the overall impact? These increases could really have a big impact on some venues. 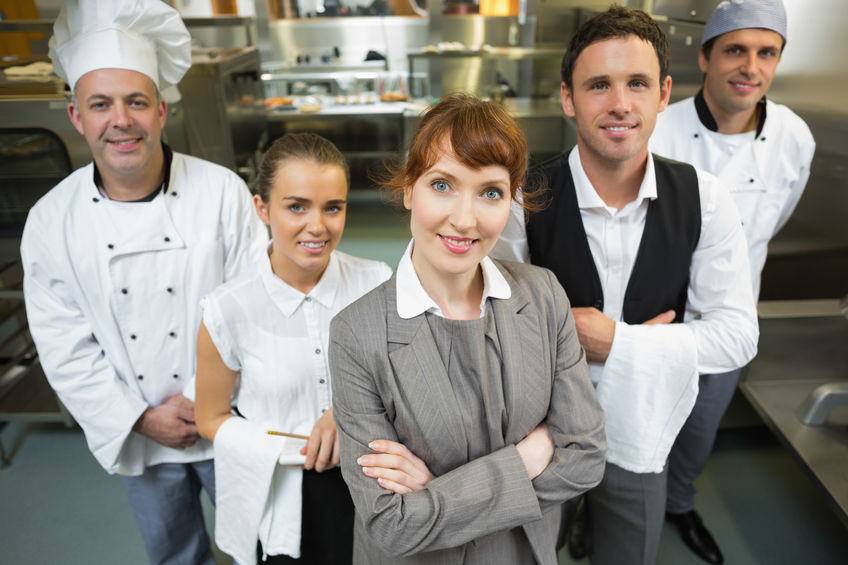 What Can Businesses Do?

The rate rises will create an additional financial burden, and in response to this, many hospitality firms will be looking to invest in areas where they can achieve reductions in their operating costs over the long term. Potential avenues for obtaining such long-term savings for businesses in this sector could include upgrades to more energy-efficient equipment such as their refrigeration or commercial cold rooms, like those available from https://www.fridgefreezerdirect.co.uk/cold-rooms.

Last year, Phillip Hammond, the Chancellor of the Exchequer, switched away from the Retail Price Index model, announcing a £2.3b reprieve in the autumn 2017 Budget, but he has been criticised for not doing enough and is now under pressure to completely freeze business rate rises. It should be recognised that the hospitality sector makes a very positive contribution to the UK economy, and the impact of the rising costs could endanger this. Most businesses in this sector see rates rises as a more immediate concern for their businesses than Brexit.